Quickly set up your score for “Forza 7″ collectors 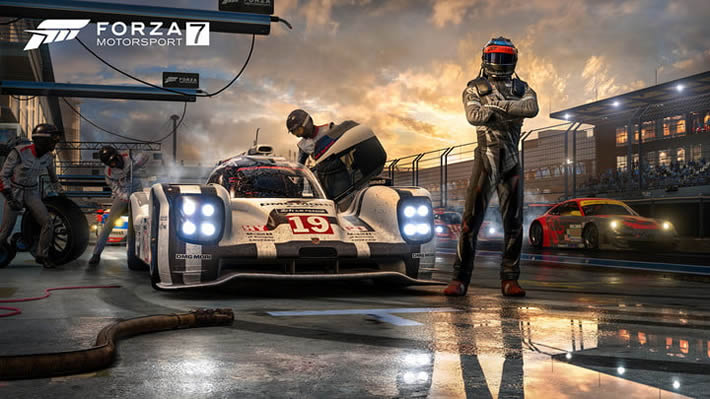 Forza Motorsport 7 has a new metric for gating access to new cars and races — your “Collector Score.”

Raising your collector level normally takes quite some time, but with our Forza 7 collector’s score guide, you should be able to hit tier five (unlocking almost everything) in no time.

Take Advantage of Showcases
Forza 7 is broken up into a few broad sections. Much of the game pushes toward competing in the Forza Cup — a grand championship for the best drivers around. To reach the cup, you’ll have to compete and win in several lower racing divisions, each of which includes a bunch of race series — sets of 3-6 races that you’ll need to clear — and a few one-off “showcases.”

Check the special dealer often
If you’re in a spending mood, make the Special Dealer your first shopping trip of the day. Accessible through the “Cars” screen on the main menu, the shop offer a small selection of cars that aren’t available anywhere else, and the selection rotates every few days. Not only that, but those cars are often sold at a discount, and come with a bonus boost to your collector rating. We earned 800 points for picking up a 1995 Nissan Nismo GT-R, well over the 710 points you’d get for buying it elsewhere. To put that in perspective, it takes 8,000 points to reach collector tier 5, a major tipping point. With the bonus, this one purchase pushed a good chunk of the way to that goal. Plus, the car was all kitted out and easily among the top of its class.

Sell Whatever You Can
When you sell a car, your collector rating takes a very small hit, but buying and selling one ride yields a net positive bump to your collector’s score. The score dips more and more if you sell many cars in rapid succession, but if you plan well, you can buy and sell strategically to maximize your score early. We strategically sold off cars whenever convenient so we could buy new, snazzier ones whenever possible.

During our time with the game, we’d often buy a car for a race series and sell it just after. This spaces out your sales, and feels like a nice credit bonus when you’ve finished a set of races. You have a bit more capital to either invest in another car for the next series of races, or go pick something you’d like to add to your permanent collection — like an old personal favorite. Either way, the process keeps your collector moving up as you play.

Do the math
The “car collection” menu shows information on almost every available vehicle at once, including its price and its net effect on your collector’s score. If you look closely, you may notice that some of these will offer the same point values for different prices. The difference isn’t huge — the folks behind Forza thought this through pretty well — and, in general, the magnitude of the collector points bonus you get is chiefly determined by the price of the car.

The best deals don’t come from any store, but from the massive discounts you can earn when your driver level goes up. When you gain enough experience, you’ll get a small credit bonus for dinging and you’ll be able to select one of three rewards — another lump sum of credits, a discounted car, or apparel for your in-game avatar. Always choose the discounted car. The discounts here can be dramatic (up to 400,000 credits), and they allow you to get vehicles that would, otherwise, be super-expensive for a relative pittance.

DON’T buy loot boxes
Forza 7 is, quite obviously, built around that all-too-pernicious gaming conceit — the loot box. The game encourages you to spend hundreds of thousands of credits on fancy loot boxes for the chance to earn some of the rarer vehicles — like the Bugatti Veyron. Unfortunately, the whole thing seems like a pretty bad deal for players. It’s hard to say for sure exactly what your odds are, but we opened ten high-end boxes, and none of them gave us enough stuff to justify the cost.

Turn 10 has said that it will be adding the option to spend real money on loot boxes in short order, and this appears to be a way to push you to spend your real cash instead of the digital equivalent. If you really want to dip into that, we’d strongly recommend buying mod crates only and using them to boost your race winnings, rather than gunning for the elusive cars you may or may not ever see. It is possible that something will shift once the online marketplace, auction house, and other features are flipped on, and we’d be happy to see them defy our expectations. For now, though, there are better ways to get great cars. 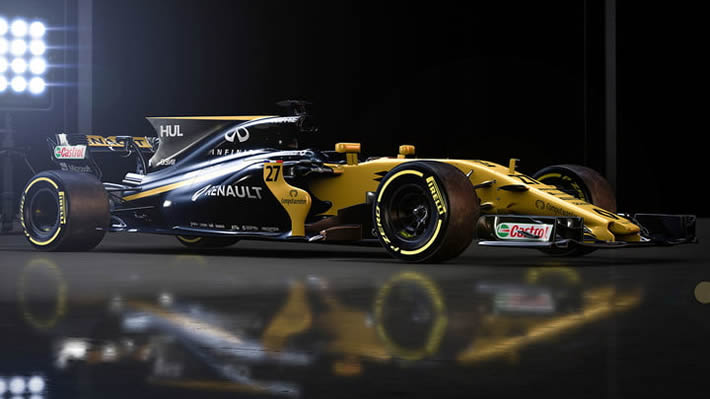 Mmocs.com is one of the most professional online game currency stores online. We provide all hot game currency for gamers, now Forza 7 Credits is full in stock and on promotion, do not miss it! We promise all Forza 7 Credits are hand-farmed with 100% safety. You can join our affiliate program to win free credits too. Buy FM7 Credits and enjoy the game from now!