Things you need to know about the NBA 2k21 game tournament

NBA 2K21 has predicted a new season and the results are very interesting. The game’s Twitter account broke it down for the masses. A nice graphic from 2K’s social team has Dallas Mavericks forward Luka Doncic claiming his first MVP this season. But, the surprises don’t end there with Milwaukee Bucks superstar Giannis Antetekounpo repeating as Defensive Player of the Year. With the new crop of rookies, there’s been a ton of excitement and none more talked about than LaMelo Ball, who 2K thinks could become Rookie of the Year down in Charlotte. Brooklyn has looked very impressive to start the season, and Spencer Dinwiddie runs the show for their bench. The game believes he could be 6th Man of the Year for the Nets. In a not-so-shocking moment, the game has LeBron James poised to repeat as Finals MVP after leading the Los Angeles Lakers to the Championship in the bubble last season.

The NBA2K21 tournament — a free, online-based program — is scheduled to take place at noon Dec. 22. 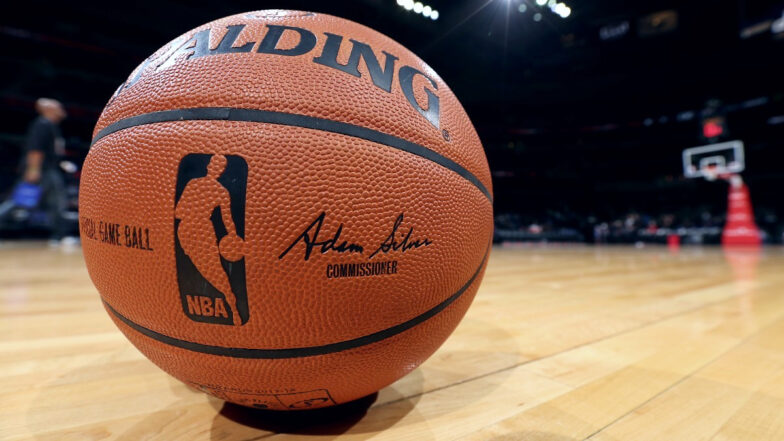 The event aims to connect teens — 13 to 17 years old — on a virtual platform during the COVID-19 pandemic, where they can compete in a single-elimination, 32-player bracket.

The tournament will be played on both PlayStation 4 or PlayStation 5 along with Xbox One consoles.

Each participant must be a Chicago resident and have access to an Xbox or PlayStation console, a copy of NBA 2K 2021, a stable internet connection and access to Zoom, the video conferencing website.

The NBA and the National Basketball Players Association announced on Nov. 9 that they’ve struck a deal on rules for the 2020-21 season, which will start on Dec. 22. On November 10, the NBA’s Board of Governors  approved the amended Collective Bargaining Agreement for 2020-21 by a unanimous vote, allowing the 2020-21 season to begin. The NBA announced the structure and format of the 2020-21 season, including a playoff Play-In Tournament on Nov. 17.

The parties have agreed in principle to the following:

“It’s an exciting time for veteran and new ballers around the world – the next-gen version NBA 2K21 is now available on PlayStation 5 and Xbox Series X|S! Though we’ve only just launched, the Visual Concepts team is already working hard on making sure players have a great experience in the game. Our first update for NBA 2K21 on next-gen is now available*, bringing updates to player likeness, performance improvements in The City, polish changes and fixes across MyCAREER and more.”

About 200 U.S. colleges offered $16 million in esports scholarships during the 2018-19 school year — three times the amount offered in 2015, according to recent studies. For more information, please visit z2u.com.